The conference on “Cultura, gastronomia e turismo” was  a unique chance to explore the importance of food in different cultures and its role in promoting tourism, encountering with famous Catalan chef Joan Roca i Fontané, who manages with his brothers Jordi and Josep, the restaurant El Celler de Can Roca, (first place in The Restaurant Magazine and the World’s 50 Best Restaurants in 2013 and 2015).

The event was held on September 14th 2018 at Palazzo dei Congressi in Lugano, and was jointly organized by the UNESCO Chair “Gastronomy, Culture and Tourism” at the University of Girona, the UNESCO Chair at USI and Patronat de Turisme Costa Brava Girona. The conference was part of  “Città del Gusto 2018”, an event that honored the city’s newly appointed title of a Swiss “Città del Gusto”. 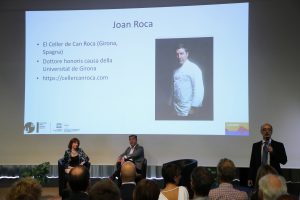 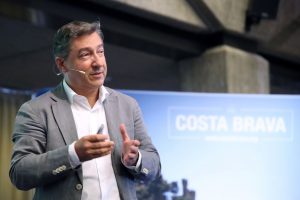 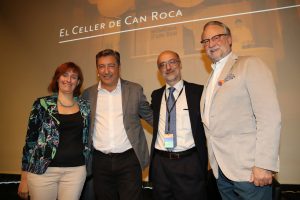 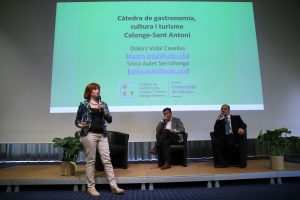