From Thursday 11th to Saturday 13th December Prof. Lorenzo Cantoni and Dr. Silvia De Ascaniis taught the first part of a course on “Sustainable Tourism, local development and Heritage communication. The role of Information and Communication Technologies (eTourism)”, in Armeno (Novara, Italy). The course is part of the project “Innovazione nella tradizione” (“Innovation into Tradition”), realized by Casa dei Padri in Armeno , which was the historic residence of Oblates of Saint Joseph and has been recently restructured. The project aims at making Casa dei Padri a hub for cultural and training activities on issues related to local development and heritage promotion.

The 19 people who took part in the course were selected among the local most promising students and young professionals in the fields of tourism, economic development, design, journalism, marketing. Among the activities proposed within the course, the group made a visit to the island of Saint Giulio, starting from the Sacred Mountain of Orta, which is part of the UNESCO World Heritage. The visit was guided by Mrs Fiorella Mattioli Carcano, who is president of the Historic Association “Cusius” and vice-president of the UNESCO board of the Sacred Mountains of Piedmont and Lombardy. A pivotal role in the supporting and promoting the Casa dei Padri project was played by the mayor of Armeno, Mr Pietro Fortis and by Mr Alberto Cantoni, president of the Association “Territorio e Cultura ONLUS” (Territory and Culture”). The second part of the course will be given from 19th to 21st February, 2015. 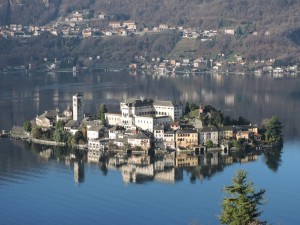 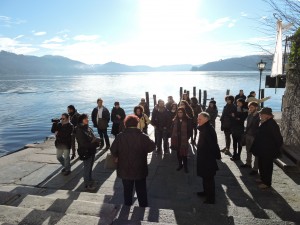 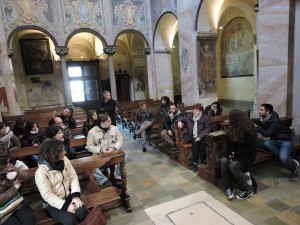 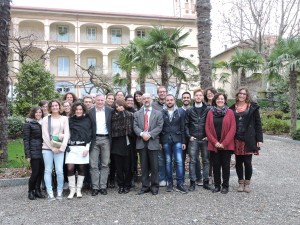