A great experience and a best paper award at HTHIC 2017 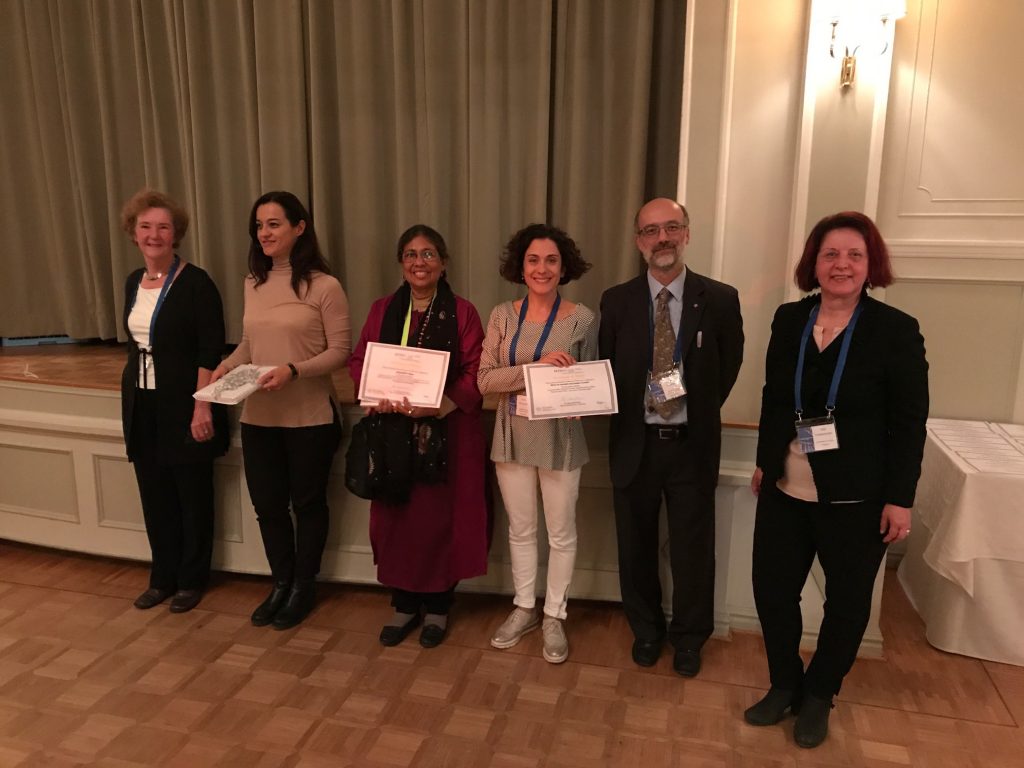 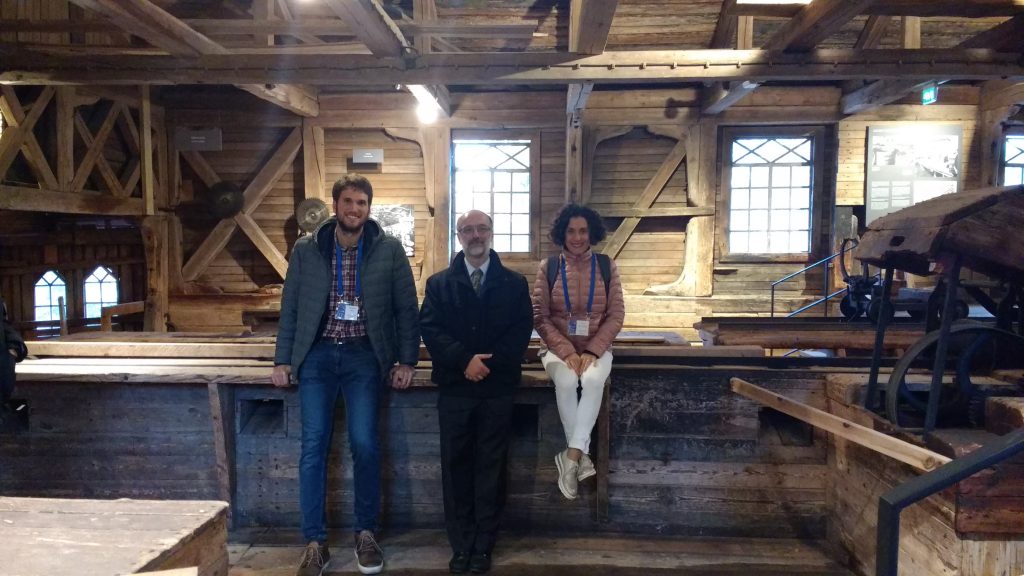 From 27th to 29th September 2017, a delegation of the UNESCO Chair at USI composed of prof. Lorenzo Cantoni, dr. Silvia De Ascaniis and Emanuele Mele participated in the third Heritage, Tourism and Hospitality International Conference held in Pori (Finland). The conference facilitated the encounter of  professionals working in tourism and heritage with scholars from the academia conducting research in the same field, which derived in new inspiration and ideas and laid the basis for further collaborations.

A “special session on location” was also organized, which brought delegates for a guided visit of the Rosenlew Museum and A. Alströhm/Noormarkku Works (in Picture 2 the sawmill). The visit allowed to see a concrete example of a successfull blend among “Preservation, Presentation, Promotion and Profit”, that is represented by the story of the Alströhm family and their contribution to the Finnish heritage.

Two papers were presented, which will be published in the conference proceedings.

The paper “A social media campaign to raise awareness about violent heritage destruction. The case of #faces4heritage” authored by Silvia De Ascaniis, Caterina Della Monica and Lorenzo Cantoni was granted the third place in the best paper award competition (Picture 1).