Exhibition “Journeys Through Our Fragile Heritage”

The photo exhibition “Journeys Through Our Fragile Heritage: discover, preserve, transmit” was created by UNESCO in collaboration with Wikimedia. It is composed of 14 panels about the topic of the fragility of heritage, and it was realized within the framework of the #Unite4Heritage global campaign.
It displays freely licensed Open Access digital resources, which illustrate the richness and diversity of our common cultural heritage.
The showcase highlights its marvel and fragility, aiming at fostering preservation and transmission to future generations. 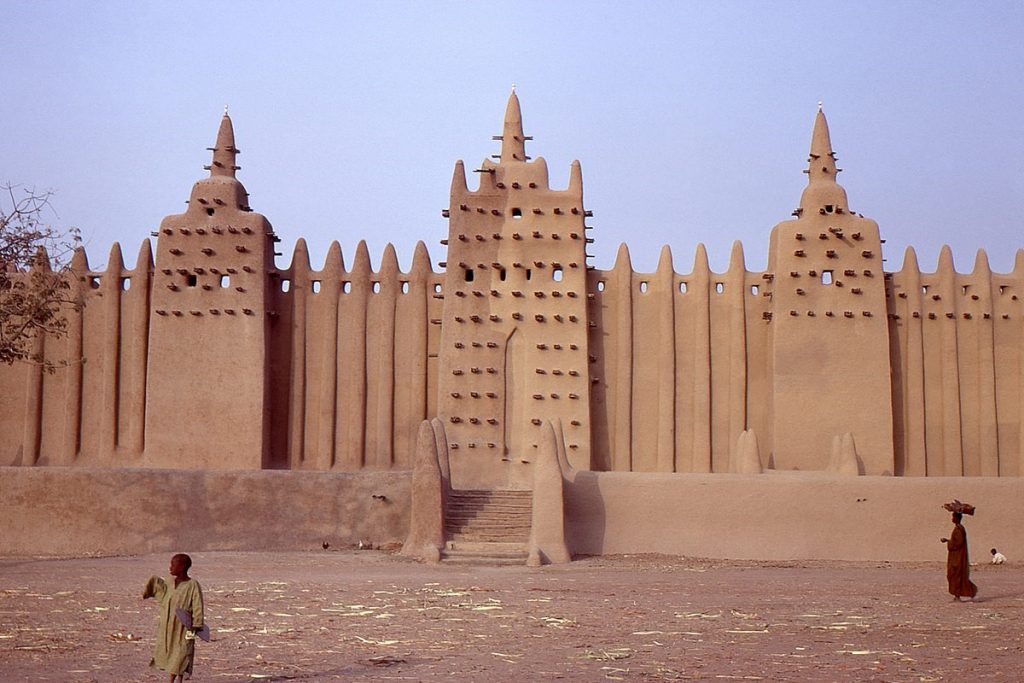 The exhibition covers 14 of the images showcased virtually on Wikimedia.
The entire photo collection is available here: JourneysThroughOurFragileHeritage

After being exhibited at the United Nations Office in Geneva, the exhibition arrived in Lugano and was jointly presented by Università della Svizzera Italiana (USI) and the City of Lugano. It was displayed on the USI main campus on the façade of the Informatics building until the end of June 2018, and then moved to the city center, along the outside fence of Parco Ciani, where it remained until the beginning of September 2018.

The exhibition was presented in the frame of activities of the UNESCO Chair in ICT to develop and promote sustainable tourism in World Heritage Sites and in line with the scope of the Middle East Mediterranean Freethinking platform (MEM).

It represented a precious opportunity to bring the university closer to the city, as a service to its people and an added value to the development of the region.

Several pictures were shared on the Facebook page Faces4Heritage showing selfies with a World Heritage Site, telling in some lines what it represented for the author. All the selfies can be seen on the FB page.

The ten pictures that obtained more likes were selected, and an ad hoc jury determined four final winning pictures based on three criteria: relevance to the exhibition topic and originality, number of reactions on Facebook, aesthetic characteristics.

The award ceremony was held during the exhibition inauguration, on May 28th 2018, and winners received a book featuring UNESCO World Heritage Sites in Switzerland.

Here are some pictures of the exhibition inauguration and of the award ceremony. 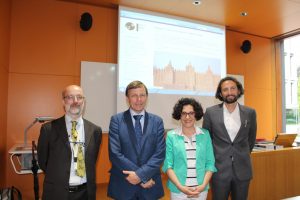 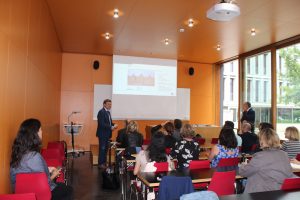 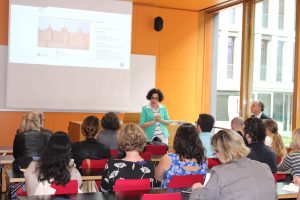 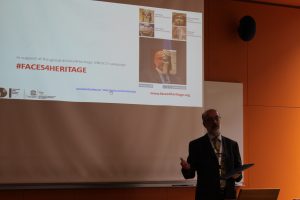 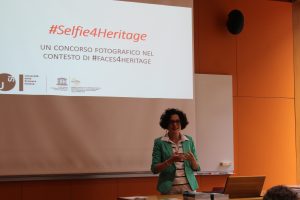 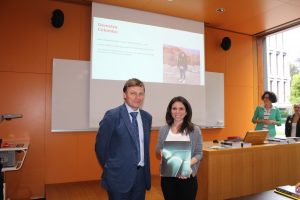 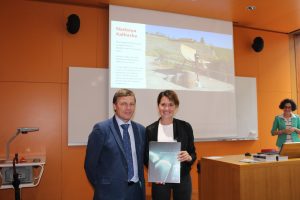 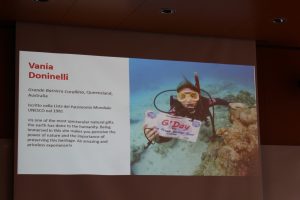