A new Grand Tour in Tuscany

The second edition of the USI UNESCO Chair Winter School is organized in collaboration with: 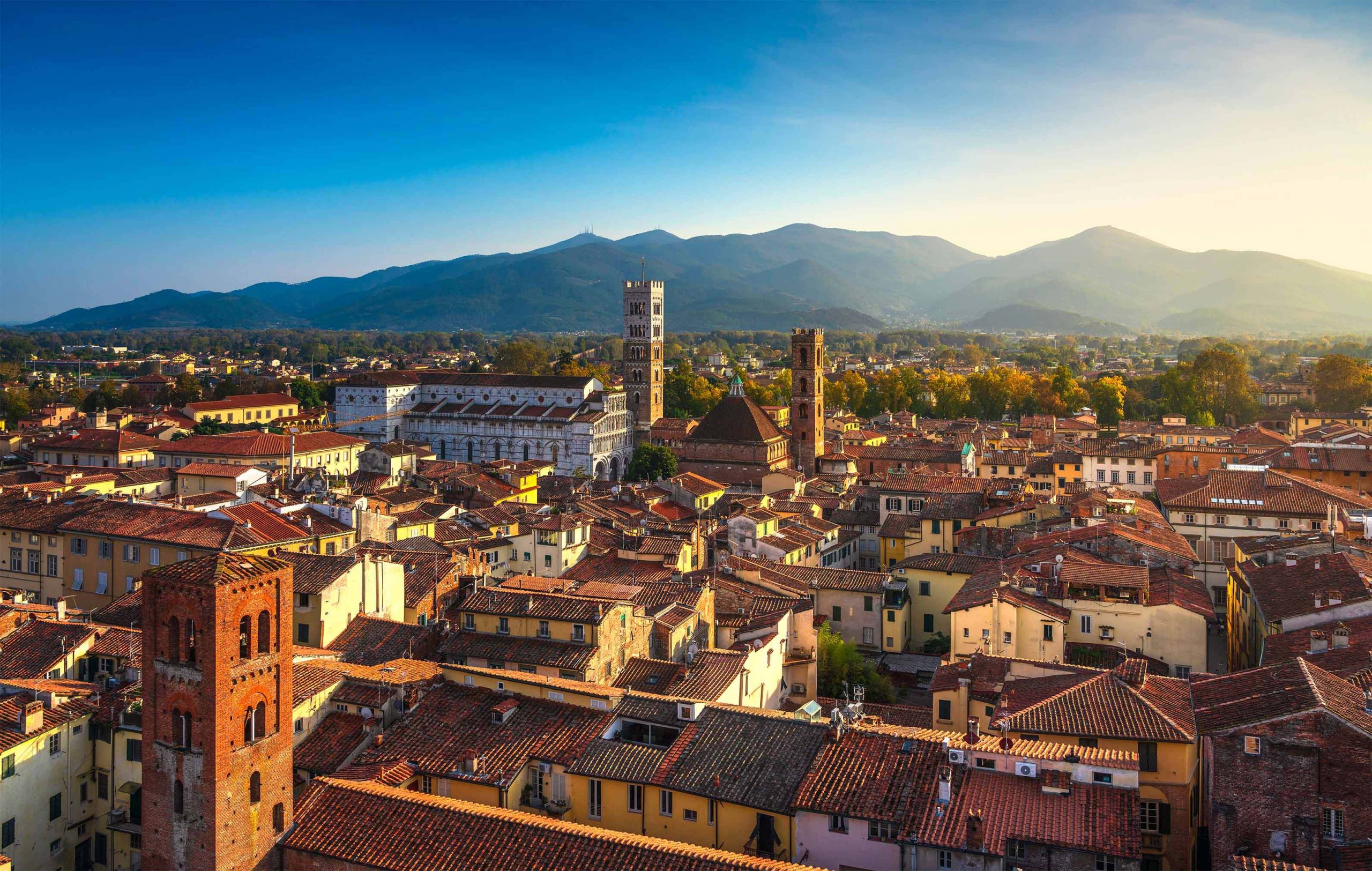 By the name Grand Tour is meant the educational journey that young members of the aristocracy, artists and scholars all over Europe used to undertake during the 17th and 18th century with the aim of forming the young gentlemen through the salutary exercise of experiencing different places and cultures. Italy was the culmination and purpose of the whole tour, to the point that it was also referred to as the ‘journey to Italy’. The Peninsula, in fact, represented the myth to which travelers went to pay their respects: the myth of an open-air museum with an incredible quantity of works of art, a sunny and mild climate, the vestiges of a most authoritative past in the world with its wealth of archeological sites and the vibrant legacy of the Renaissance. Tuscany had a central position in the Tour: travelers passed through it either on the way-out heading Rome or on the way back. Its role grew in importance and extent, thanks to its cities so steeped in art and history, the variety of its landscapes going from the Apennines to the sea, as well as the richness of its local traditions.

Aim of this Winter School is to offer, in one of the most attractive environmental, monumental and landscape contexts in Italy, a highly educational experience.  Participants will have the opportunity to follow lectures held by scholars and experts in a broad interdisciplinary perspective, to meet and dialogue with local stakeholders to learn about best practices and critical issues in the management of tourist flows, in the organization of major events and in the enhancement of artistic and cultural heritage. They will be able to experience firsthand, on an intellectual and sensorial level, the possibility of a new Grand Tour in an unexpected Tuscany, to understand the relationship between tangible and intangible heritage, the inextricable bound among the territory, its inhabitants and their history. Digital media will provide the necessary tools to deepen, represent and communicate such relationships in a consistent and exiting narrative.

Tuscany: is one of the largest regions of Italy, located in the center of the country, bordering the Tyrrhenian sea to the west and stretching the Apennines to the east. The most typical sceneries of the region are those that merge the beauty of nature with the millenary work of human communities, and the vast majority of its inhabited nuclei are the hilltop towns and villages that are among its most interesting attractions.

Tuscany offers historical towns, castles and defense systems, country churches (the so-called pievi) and beautiful abbeys, villas, farmhouses, vineyards, olive groves and, above all, a rich artistic legacy and a vast influence on European culture. A few cities of Tuscany were the fount of the Italian Renaissance and were the home of some of the most influential authors in the history of art, architecture, science, navigation, political thought and literature, like Petrarch, Dante Alighieri, Botticelli, Michelangelo, Leonardo da Vinci, Galileo Galilei, Boccaccio, Machiavelli and Puccini.

Program (provisional only, subject to change)

Pisa and its territory

Lucca and its territory

9-13: Viareggio Carnival – visit to the hangars where the Carnival parade floats are stored 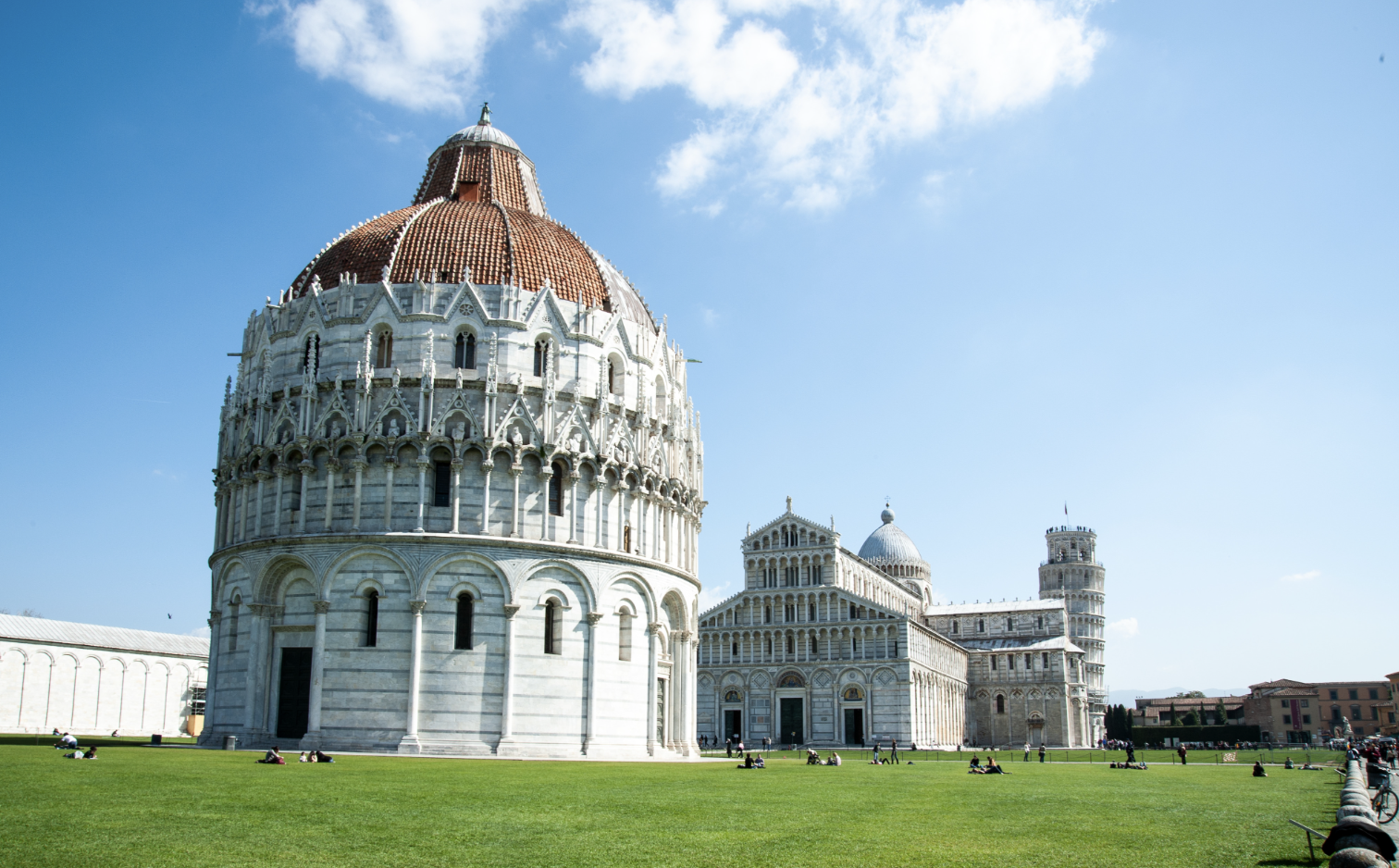 To apply please send a CV and a motivation letter to unescochair@usi.ch.

Accepted applicants will be notified by January 15th, 2023, and will receive further instructions on how to register.

The fee includes accommodation (six nights: check-in on Sunday 12.02 and check-out on Saturday 18.02), meals, visits, lectures and training activities. Lodging will be in double rooms at Residence Le Benedettine in Pisa. Extra costs for single rooms are charged to the participants.

The University of Pisa (Italy) is one of the oldest universities in Europe, founded in 1343. Among its most famous graduates there are the Nobel Prize winners G. Carducci, E. Fermi and C. Rubbia, the film directors M. Monicelli and Paolo and Vittorio Taviani, the tenor A. Bocelli. Its Department of Civilizations and Forms of Knowledge offers courses of study and research, in which the humanities are in constant dialogue with innovative methods and tools.

The UNESCO Chair in ICT to develop and promote sustainable tourism in World Heritage Sites at USI – Università della Svizzera italiana (Switzerland) is committed to perform extensive research and teaching on how digital media can be effectively orchestrated to develop and promote sustainable tourism at WHSs as well as to preserve and transmit living heritage.